Or come to his office in New York and Brooklyn, where you can learn the secrets of magic and how to amaze your friends and co-workers.

Matias Letelier is a Chilean-American illusionist and mentalist. Even though he lives in New York, Matias constantly travels around the world to perform at corporate & private events, trade shows, colleges, and exclusive private events along with the new off-Broadway show Speakeasy Magick at the famous McKittrick Hotel.

He founded the Boston Magic School while leaving in Boston (2012-2014) where he taught more than 50 students! And now he brought the same great experience to the streets of New York, so you can also learn the secrets of magic and how to perform magic. 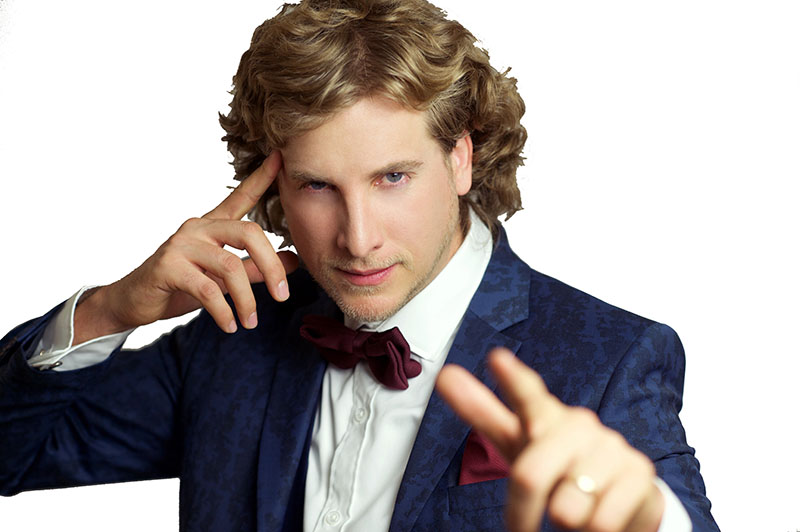 Lessons are limited to few students every week.

To reserve a spot, please email us at [email protected]